Wednesday afternoon, Golden Guardians announced signing of former Turkish jungler, Can “Closer” Çelik. Their roster has not been finalized yet, but they’re expected to announce the signing of Greyson “Goldenglue” Gilmer later in the day.

Closer was previously the jungler for Royal Youth, the Turkish representative at Worlds 2019. He and the squad made it to the Play-Ins Knockout Stage, but fell to Clutch Gaming 3-0. Afterward, he was very active on Twitter, especially with former teammate Sergen “Broken Blade” Çelik hinting at a potential move to NA.

They’re reunited in a way, but as of now, Closer seems to be teaming up with former TSM top, Kevin “Hauntzer” Yarnell, instead. With the GGS 2020 roster not being finalized yet, however, it’s possible they could still make more moves. 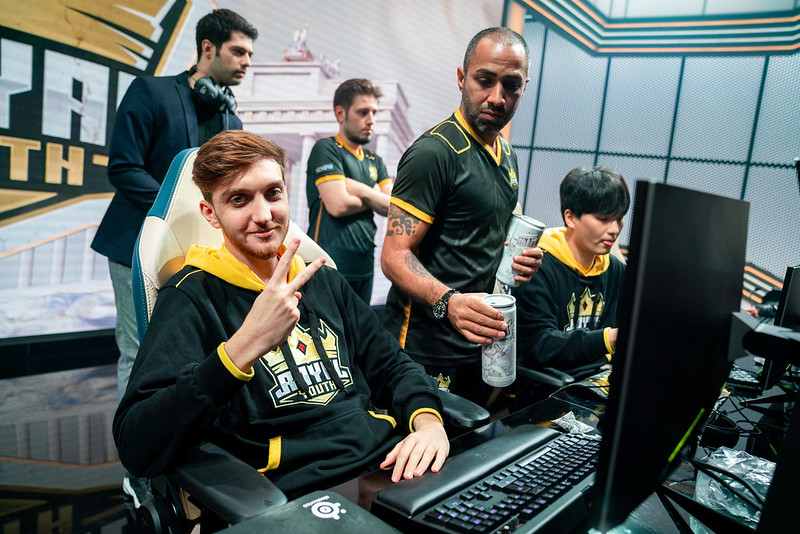 If Goldenglue is confirmed as well, he would be joining former teammate Yuri “Keith” Jew, the bot laner for GGS Academy. Even without a crazy Hauntzer for Broken Blade trade, this is a big reunion year anyway. (Please take nothing from the top trade, it’s truly a joke. There is no official news on the other GGS starters.)

Currently, Ian Victor “FBI” Huang and Choi “huhi” Jae-hyun make up the LCS bot lane, but the team still has Kim “Olleh” Joo-sung on their roster as well. If the org keeps FBI as a starter, Olleh would not be able to play on the main roster due to the import rule, with the two spots being taken up by Closer and FBI.